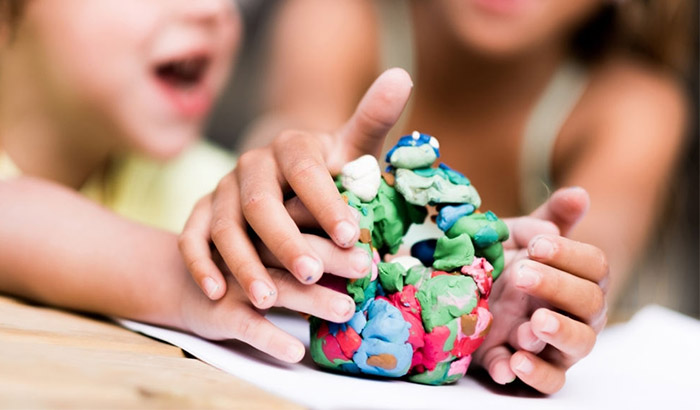 How to Harden Plastilina Clay Through Refrigeration

The best way to harden Plastilina – also called Plasteline, Plasticium, and plasticine – clay without damaging it is through refrigeration or by slightly freezing it.

Step 1: Place the Plastilina Clay in the Fridge

Place the Plastilina clay in the fridge. Since the clay only softens when exposed to heat, the best way to harden it is to expose it to cold.

Don’t put the clay in the freezer, thinking that the freezer will harden it faster. Exposing the clay to extreme cold can damage its surface. The surface of the clay will freeze even before the cold seeps to the core of the clay. Besides, putting Plastilina clay in the freezer can make it too hard for you to work with it. Even if it hardens evenly, it might be too hard, and you will have to wait for it to soften again.

Freezing the Plastilina clay in the refrigerator is your best bet.

Step 2: Wait for About Half an Hour

If the clay is already modeled or sculpted and is less than 2 lbs in weight, you may not have to wait long for it to harden. The best option for you is to check on your work every five minutes to see if it is hard enough for your purposes.

Step 3: Work with the Clay Quickly!

Once the clay is hard enough, you can do with it whatever you need it hard for. But you will have to do it quickly because when the clay adapts to room temperature, it will soften again.

What You Shouldn’t Do to Harden Plastilina Clay 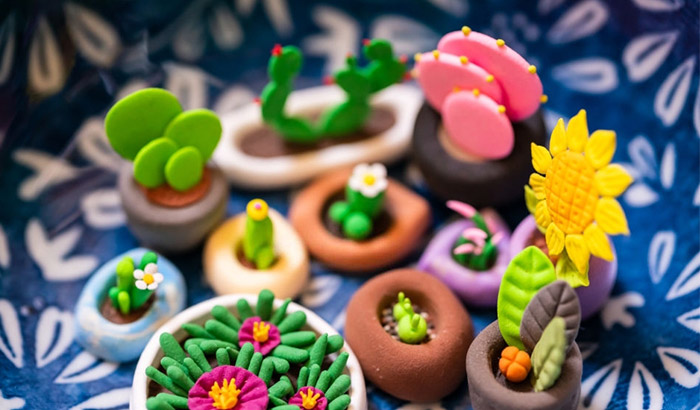 Don’t Use Glue Or White Vinegar

Other types of non-hardening clay, such as Polymer clay, exist. And although these types of clay don’t get hard when exposed to the air as water-based clay does, there are ways to make them hard. One way is through a chemical reaction.

You can’t mix glue with Plastilina clay. However, you can cover Plastilina clay models with any glue that dries clear. You can then harden the clay using the refrigeration method then paint the model. The glue covering makes painting the clay model easier.

Don’t Use a Dehumidifier

Plastilina clay contains wax and oil, both of which resist water and moisture.

Why You Can’t Bake or Expose Plastilina Clay to Heat

There are three essential ingredients of Plastilina clay. These ingredients are wax, oil, and clay flour. Because of the wax and oil in its composition, exposing the clay to extreme heat will not harden it. Instead, the clay will melt; the oil will ooze out, and drip and the wax will just melt.

Additionally, professional-grade Plastilina clay contains sulfur that makes it smooth, soft, and has a better consistency. Baking Plastilina clay that has sulfur can produce a terrible smell.

In short, baking or exposing Plastilina clay to extreme heat is a recipe for a tragic mess. The wax and oil will be a puddle, the flour will probably burn, and in some cases, the whole thing will smell like rotten eggs.

To summarize, Plastilina clay is a strictly modeling material with oil and wax in its composition. The wax and oil make it permanently pliable – there’s no way to permanently harden it. The best way to temporarily harden it is by placing it in the fridge for around half an hour.