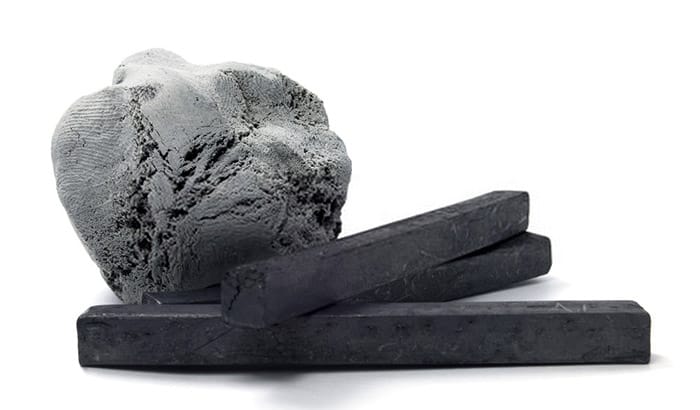 Are you an artist who specializes in pencil or pastel drawings? Then you should know how to make a kneadable eraser just from materials around an office in case one is inaccessible to you. I will share methods of making kneadable erasers in this post. My methods make use of old erasers, sticky notes, or even clear silicone craft glue.

How to Make a Kneadable Eraser Using Glue

The first method I will share with you requires only two items: a glass jar and clear silicone craft glue. Craft glue is the best option here because it remains flexible and malleable even after it has dried. Also, it should be colorless so it won’t stain the artwork you are doing when you rub it on the paper.

The first step is to squeeze all the glue into the glass jar. The size of your eraser will depend on how much glue you squeeze into the jar. Keep in mind that the glue will shrivel slightly as it dries, so make sure to squeeze enough glue to make a usable eraser.

My advice is to squeeze out more glue than you think you would need. It is easier to use a large eraser than a tiny one.

Step 3: Scrape out and Knead the Glue

Scrape the dried clear silicone craft glue out of the jar. It should still be flexible and malleable. Knead it around your hands for a while, and it should be ready for use soon.

Finally, why not give the kneadable eraser a test run? Knead it into a sharp point to see how malleable it is. Then try erasing graphite with it. If it works, then you have done the process right.

How to Make a Kneadable Eraser Using Sticky Notes 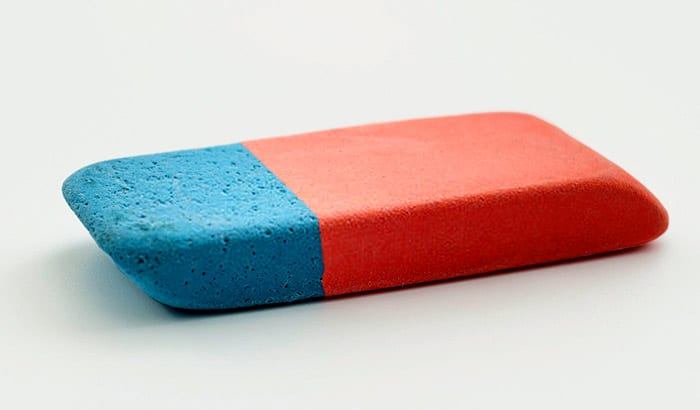 Step 1: Rub the Eraser Against the Glue of the Sticky Notes

Rub the eraser against the sticky side of the notes. You should use enough pressure to rub the glue off the sticky notes but not too much to tear the paper. When one sticky note runs out of glue on its side, move on to a new one.

Step 3: Knead the Eraser Shavings Together

Carefully pick up the eraser shavings and squeeze them into one clump. Roll and knead the clump in your hand until it becomes nice, cohesive, and smooth. Your putty is finished when the lump becomes soft and malleable.

The trick in this method is the glue off the sticky notes. The little bit of glue makes the shavings stickier to each other, making it easier to form the shavings into a kneadable eraser.

If you want a more potent kneadable eraser, it’s best to make it purely out of an eraser. Here’s how to do it.

How to Make a Kneadable Eraser Using Rubber a Vinyl Eraser

Step 1: Rub the Rubber Eraser Against the Vinyl Eraser

Over time, you might notice a crater forming on the vinyl eraser. It will also produce shavings, but not nearly as much as the rubber eraser will.

Step 2: Collect all the Eraser Shavings

It will not matter whether the shavings are made from the rubber or vinyl eraser. Both kinds are effective at erasing. And both will suffice to make a kneadable eraser.

Step 3: Knead the Shavings into a Kneadable Eraser

Finally, knead all the shavings to create a kneadable eraser. Clump the shavings and glob them together. This step will take longer than the previous method because this process does not involve glue. The glue from the sticky note in the last method helped the shavings stick to each other more easily.